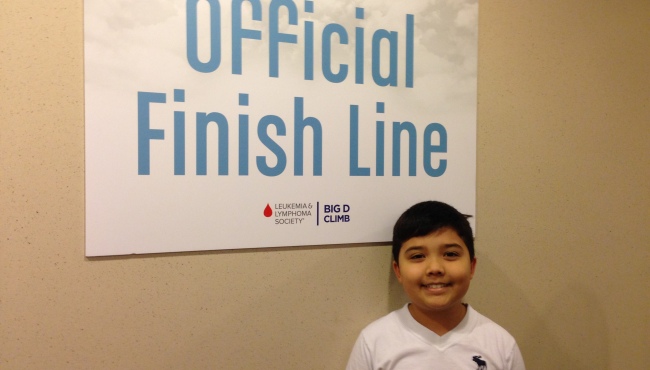 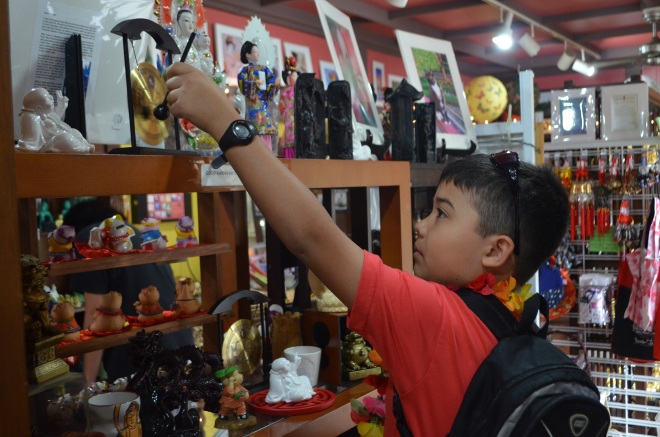 This is my brother, Jude. He’s ten years old. And in December 2010, he had a bone marrow transplant that saved his life.

Today, I found out that his cancer has returned.

I’m just completely and utterly shocked, and never in a million years would I have expected this. I still secretly don’t believe this is happening, and I really think this could be just a really bad dream or an elaborate April Fool’s joke everyone is in on except for me. But the waves of guilt and anxiety and fear and anger have been crashing down on me, and no matter who I tell or how many times I tell people, I just can’t get these feelings to go away.

KERA, Dallas’ NPR affiliate, did a feature on my brother’s cancer story and recovery that ended just last week about how we’ve moved on from the cancer experience and what we’ve taken with us. When I was asked whether or not I worry about Jude’s health, I answered with a resounding “No.” I don’t worry because Jude’s health will be fine. Yet, I was proven wrong in the worst way possible. The “He’s been cured” line I told everyone back then is now a lie.

“I don’t know how I’ll get through this” has been my anthem today. And as I write this, I still have absolutely no idea how I’ll be able to cope. All I want is a sense of normality. “Normal” is the result I’m searching for but one I know is impossible to achieve. Because “normal” means my parents come home, my brother goes back to playing on the laptop at his desk, I go back to worrying about my physics class, and my brother doesn’t have cancer again.

When I was told that Jude’s leukemia returned, a few thoughts rushed into my mind. How will I ever get through this again? It was a fairly typical response, a textbook reaction of someone in my situation. But what surprises me is what my next immediate thoughts were. Will I have to email my teachers and ask for extensions on tests and homework? What does this mean for my extracurriculars? Am I still allowed to be as involved at my school as I currently am? Has everything I’ve been working towards for the last three years just been thrown out the window for something that’s “not my fault”? It feels incredibly selfish to wonder about what happens to me first, and maybe it’s not what everyone expects—or wants—me to worry about, but that’s all I can think of. And I just can’t even fathom how much longer my brother will be a cancer patient, what that will mean, and whether we’ll both make it out of this mess.