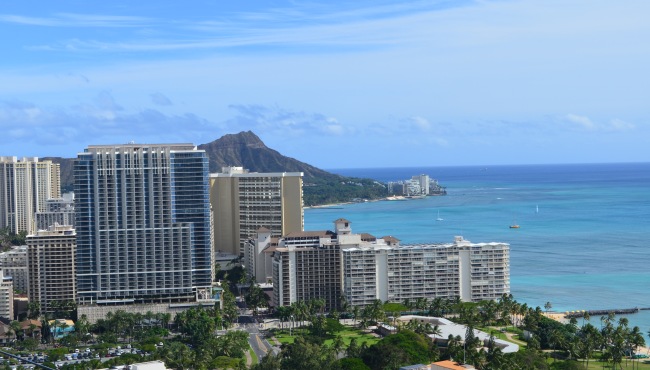 I’m just gonna come right out and say it: 2015 pretty much sucked. Very little went the way I hoped it would, and I definitely got thrown some major and awful curveballs. Luckily, 2015 is almost over and a new year is around the corner, and with a new year comes new opportunities and new chances.

However, I don’t want to end the year on a negative note, so I thought I’d look back through the better times of 2015… through pictures. 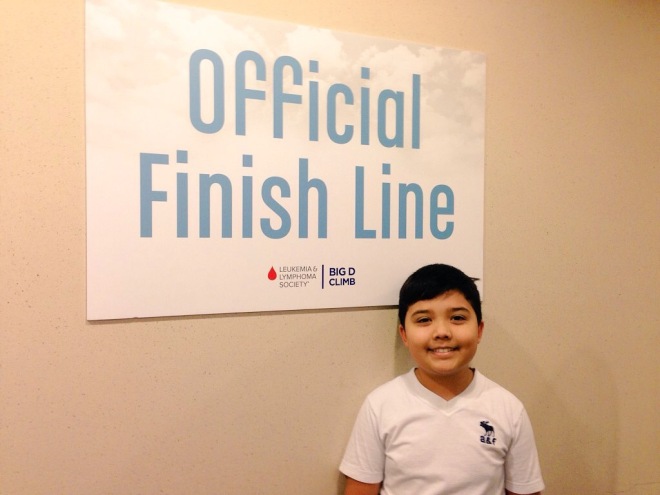 My brother and I climbed 53 flights of stairs as part of the Big D Climb to raise money for the Leukemia & Lymphoma Society. 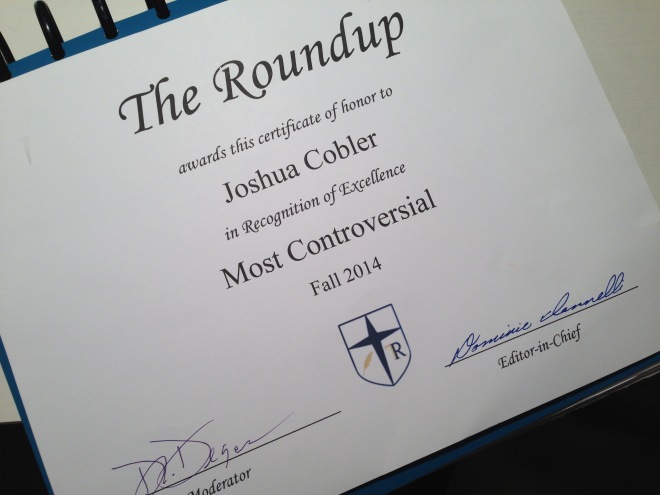 I officially became “Most Controversial” on the school newspaper staff for writing an editorial the semester before in support of Wendy Davis, largely creating my legacy within the school. (The article shouldn’t have been controversial, it’s just that many people aren’t used to their viewpoints being challenged.) 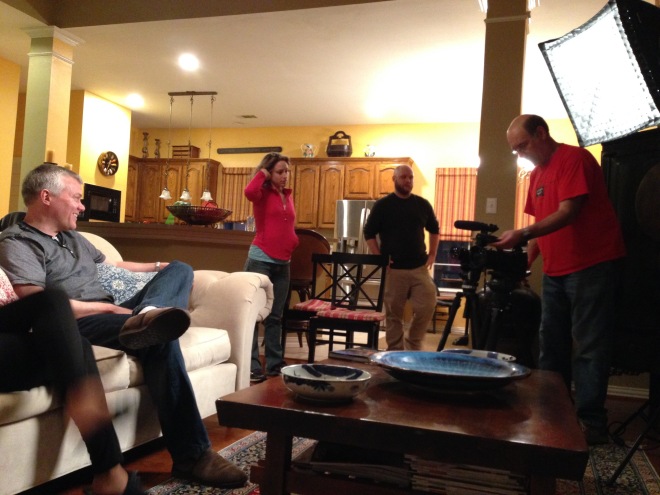 My family and I were interviewed by KERA, Dallas/Fort Worth’s local NPR station. 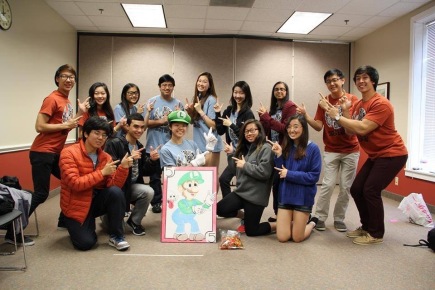 I attended the Asian American Leadership and Educational Conference at Southern Methodist University for the third year in a row, meaning I got to dress up like Luigi for a weekend while talking about issues within the Asian-American community with both longtime friends and newly-made ones. 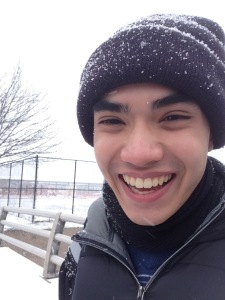 I got to see snow in the early spring, which is something that I don’t usually get to see here in Dallas! School even ended early which left me with enough time to walk to the Starbucks across the street for warm drinks with friends… and a few snowballs were thrown along the way. (Okay fine, it was only me throwing snowballs.) 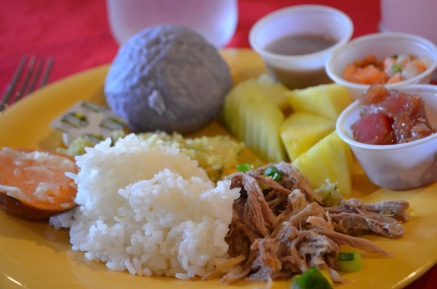 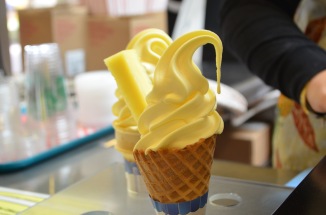 I went to Hawaii, where I got to eat good food like Dole Whip and shaved ice, visit interesting places like the Byodo-In Temple and the Polynesian Cultural Center, try spam, go to a luau, and swim at the beach! 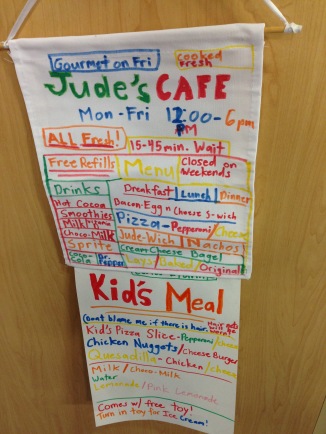 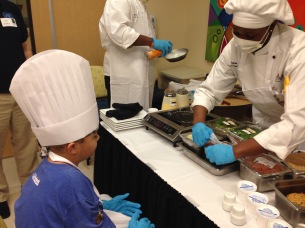 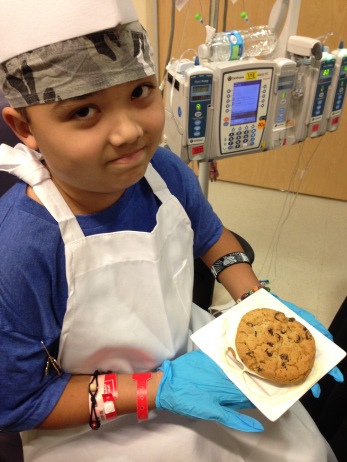 My brother became a chef with the help of the amazing chef and sous chef at Children’s Medical Center, who helped Jude make some of his favorite foods: omelettes, chocolate chip pancakes, and ice cream sandwiches.

I went on a school retreat. On retreat, some of my friends and I decided to walk up a small trail, but neither I nor my shoes were prepared for the ankle-deep creek we had to cross to get to it. 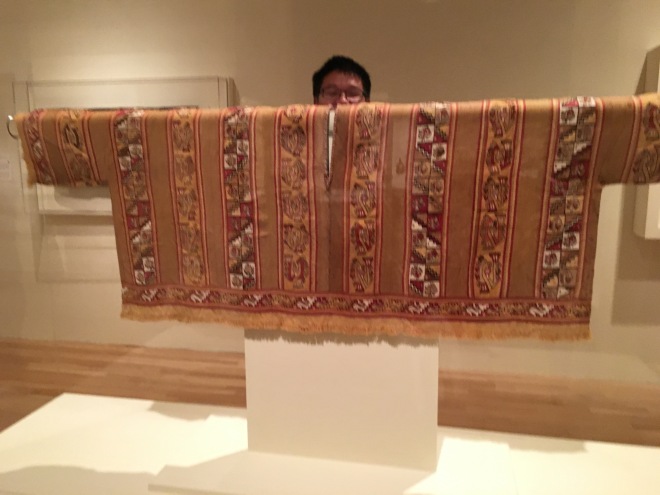 I went to the Dallas Museum of Art to check out exhibits on Incan art and Islamic art. But my friend and I enjoyed laughing at the llama art the most. 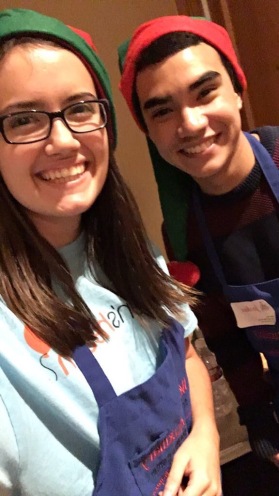 One of my best friends and I got to volunteer a lot as members of Children’s Medical Center’s Junior Leadership Board. And between them we made time for Chipotle lunches, Korean cafés, Starbucks, Target shopping (for stocking stuffers for hospitalized children!), and Christmas celebrations (we don’t dress up like elves every day!). 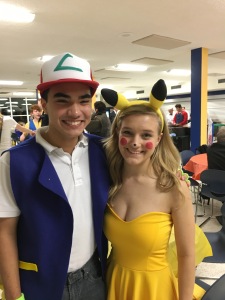 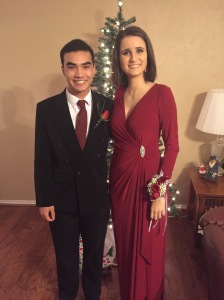 I got to go to two school dances—homecoming and Snowball (a senior-only dance) with two of my best friends. One time I got to dress up formally and have a nice, sit-down dinner. The other time I got to live my childhood dream of being a Pokémon trainer.

I somehow managed to survive AP Physics, an intro-course in things like magnetism, optics, and other physics-y type stuff. (On the bright side, it left my friends and me with a lot of great horror stories to tell people about our dysfunctional lab group.) 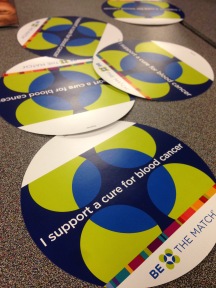 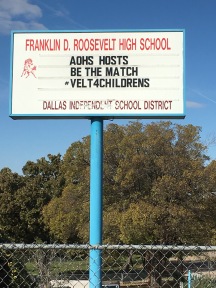 I gave blood for the first time ever—it was an oddly painful experience since my blood clotted too quickly, but I still plan to do it again—and I got to help run marrow drives, including the first marrow drive ever held at a Dallas ISD school.

And of course there were other memories: the Geniuses at Apple declared my old computer officially dead so I had to buy a new one, my brother had his second (and this time, successful) bone marrow transplant, I played a (pretty awful, actually) Macbeth in my English class’ read-through/act-through of Macbeth, and I became an expert at planning off-campus lunches with multiple people in short time spans.

I sincerely believe (and very much hope!) that 2016 holds even more positive and exciting memories to be made. Have an amazing new year!